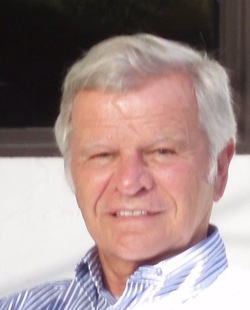 Jerry LaFleur
My name is Jerry LaFleur.  I was born in Holmesville (now Eola), Avoyelles Parish, Louisiana at the place where the Watermelon Bayou flows into Bayou Boeuf.  Along with my three brothers, Jim, Kelley and Danny, and my parents, Edwin and Addelene Kelley LaFleur, we enjoyed a healthy lifestyle on a 20 acre farm of rich red and brown soil that is characteristic of the lands that parallels the slow flowing Bayou Boeuf in Southwestern Avoyelles Parish.  As a young boy, I was always intrigued by the large number of very old and usually unpainted homes that were in the immediate vicinity of where I lived.  In those early days, I did a lot of fishing at the mouth of the Watermelon Bayou, not only with my brothers, Jimmy and Kelley, but with an elderly Black woman named Sally Sheppard Keller, who lived just a two minute walk down the dirt road from where we lived, in an equally old unpainted home as ours. It was from Sally that I first heard about the "old village" where we lived.  A few years later, my great aunt, Myra Hudson (1869-1956), the eldest daughter of Daniel Bestor Hudson (the last postmaster at Holmesville) told me the old village was called "Holmesville".  From that moment I had an even deeper interest in learning all I could about the place where my family lived and where I was born and lived for 16 years.

Even before the movie 12 Years a Slave won the Oscar as the best movie of the year for 2013 (and brought national attention to Avoyelles Parish, Edwin Epps and Bayou Boeuf) I had already read Solomon Northup's book several times about his life as a slave on the Edwin Epps' farm that was located near Holmesville.  I was obsessed by his book because, finally, here was a book that referenced "Holmesville" several times.  (The clarity of the footnotes as inserted by Dr. Sue Eakin and Joseph Logsdon greatly enhanced the understanding of the local populace and the simple, but important, geographical locations along Bayou Boeuf).

Notwithstanding the attention and popular interest the academy award movie has brought to Louisiana, and particularly to Avoyelles Parish and Bunkie, the purpose of this web site is to provide some insights about the people, places and happenings in the Holmesville area from the early 1800s to 1881.

​In his 36-year tenure in the Diplomatic Courier Service from 1963 -1999, he received several Meritorious Honor awards along with the Superior Honor Award in 1996 and both the Secretary’s Career Achievement and Distinguished Honor Awards in 1999.

As Director, he represented the United States at the annual International Heads of Diplomatic Courier Conference at the following locations: 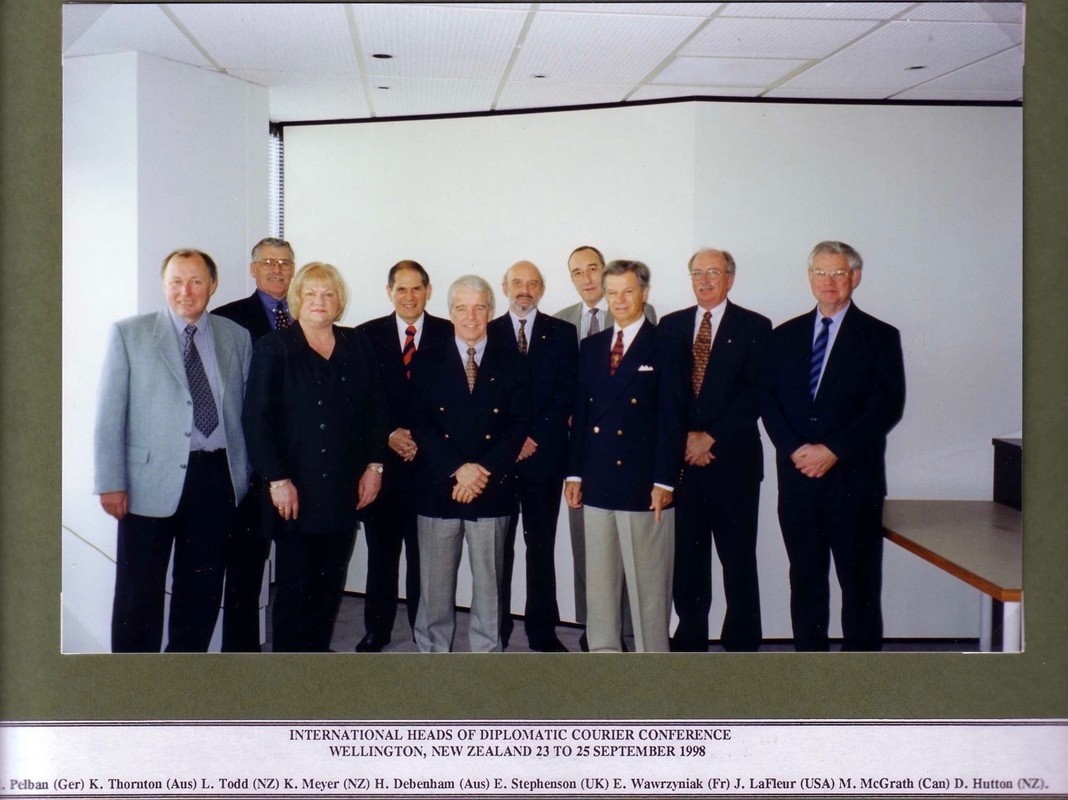 At the request of the Lithuania Government and with the approval of the Department’s Bureau of European and Canadian Affairs he traveled to Vilnius, Lithuania in 1992 to assist in establishing the underpinnings of a Lithuania Diplomatic Courier Service.

He was assigned to the White House Advance Office from 1983 to 2000 to assist with the onsite preparations for the Annual Economic Summit of Industrialized Nations (United Kingdom, Canada, France, Germany, Italy, Japan and the United States).

Married Silvia Romanelli of Sierre, Switzerland in 1972.  They have two children, Jacques and Anne. 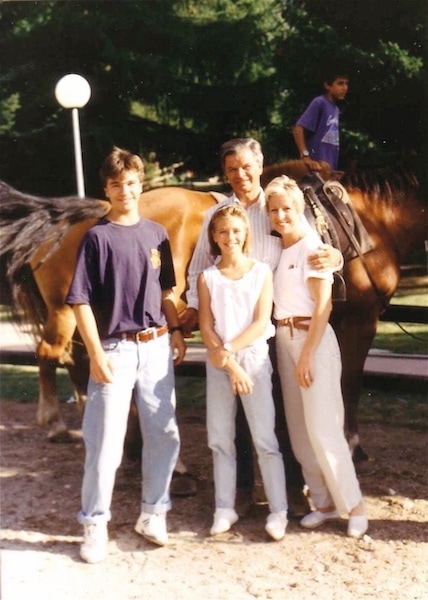